~Celegorm~
"...a hunter also was Celegorm, who in Valinor was a friend of OromÃ«" 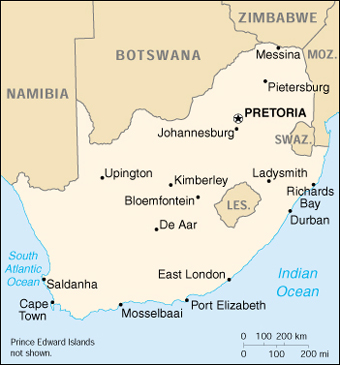 Bloemfontein, a small scruffy town in the middle of the South African deserts, was, in the late 1800s, becoming an important mining centre. New gold and diamond discoveries encouraged investment from wealthy American and European venture capitalists, and African banks hurried to make their presence felt in Bloemfontein during this time of opportunity.

Bloemfontein at the end of the 18th century

Diamonds were discovered near Kimberley in 1872, and then gold was discovered in the Transvaal hills in 1886. A gold rush ensued, with engineers, miners and merchants from England, America and European countries flocking to the scene. The Transvaal was delighted with its overnight wealth, and this encouraged the creation of a banking industry of the Free State, whose capital was Bloemfontein.