~Boromir~
" One does not simply walk into Mordor. Its black gates are guarded by more than just orcs. There is evil there that does not sleep."

Posted on July 30, 2004 in: Council Courier|Jump To Comments 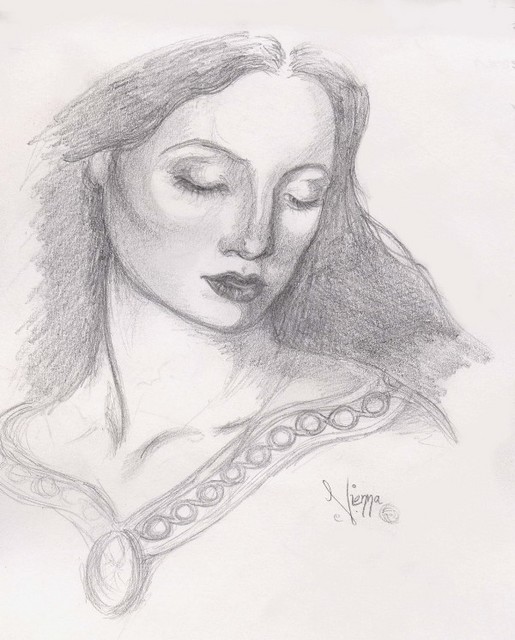 Nienna is one of the fourteen Valier – the highest of the Valar – who, through song and music created Arda, the Earth, and everything within it. When Melkor started to interweave his own themes into the music, Nienna’s music turned into a lament, introducing mourning into the world.

Because she knew grief and sorrow from before the beginning of the world, Nienna became adept at helping others to cope and deal with their grief. This is what Nienna is known for, her ability to impart hope, turning grief to wisdom, and giving strength to endure whatever comes, even though the future may not be known.

Nienna is the sister to the Fëanturi, (Masters of Spirits – Mandos and Lorien). She lives alone ‘west of West upon the borders of the earth’, her windows looking out over to the walls of the world. She rarely visits the city of Valimar, it being too full of gladness, preferring to wander the Halls of Mandos, where all the people who wait there can receive her teachings of peace, pity, compassion, hope and endurance.

There is not much known of Nienna’s appearance, just a short reference to her as she ‘cast back her grey hood’. Her preference of colour could be why Gandalf became known as Gandalf the Grey, Nienna being his mentor. 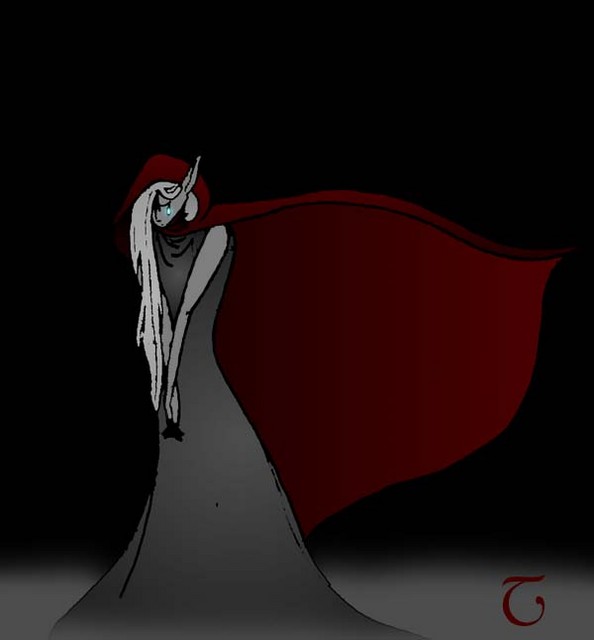 Although Nienna is seen to weep, she does not weep for herself but for the suffering and troubles of Arda and feels each wound inflicted on Arda by Melkor. But Nienna’s tears can heal, and compassion is her middle name. This fact shows itself, never more clearly, when she speaks up for Melkor when the Valar are asked to consider his release following his long imprisonment.

While Yavanna was bringing forth the Two Trees, Nienna wept upon the mound of Ezellohar, watering the ground. And later, though her tears were unable to heal the Trees’ mortal wounds, she wept again and cleansed away the filth of Ungoliant, assisting Yavanna in bringing forth the last fruit and flower of the Two Trees so that they could become the Sun and the Moon.

Nienna can heal, strengthen, impart hope, help grief, and teach compassion. Should you feel the need for comfort, who better to turn to than Nienna?